After a nice dinner and long prayer last night I had a good head on my shoulders for today. At first I was down due to the choppiness of the market, but then I remembered Canada was due to release their monetary policy. So I decided to go take a nap instead of dealing with all the clutter. I woke up about 15 minutes before the Canadian release, traded a short off the news, and wound up making 3 additional trades. After all was said and done I decided that it was a good up day and that I should end it before I fell into over trading again. 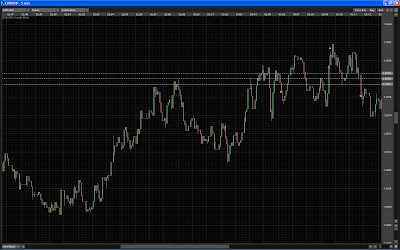 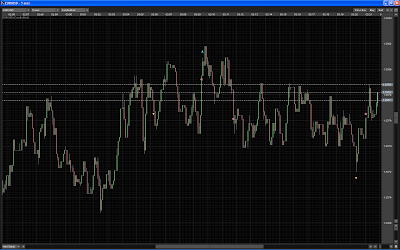 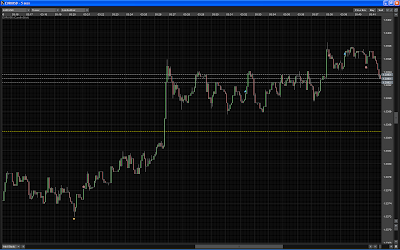 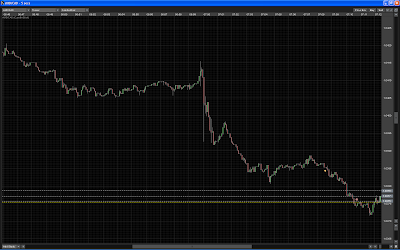 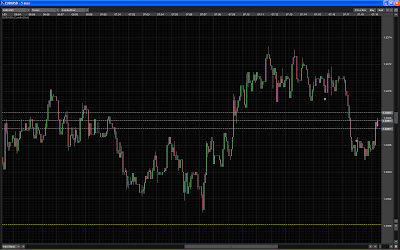 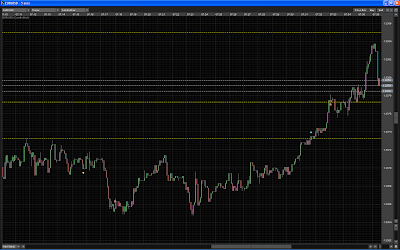 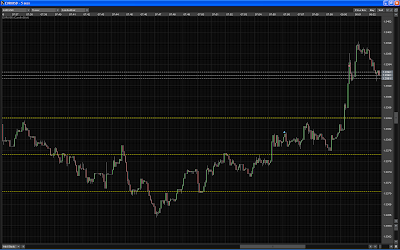 Posted by StockHunter at 8:37 AM