I had a good day today, and it would have been better had I continued (would have made an extra 3.09% had I kept trading for real!) trading for real, but I decided to paper-trade the rest of the day so I could test a way of finding picks. 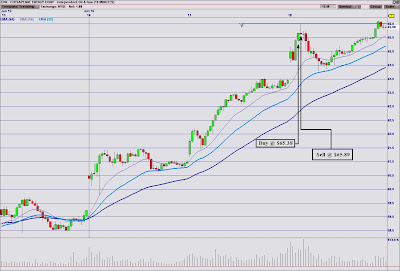 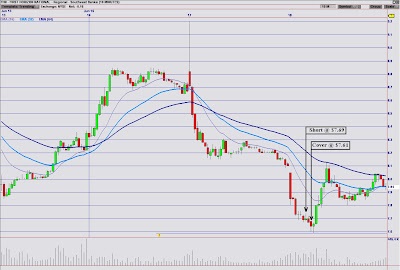 Posted by StockHunter at 1:54 PM